Richard was born and raised in Nacogdoches, Texas where he also attended Stephen F. Austin State University.  In 2015, he graduated from SFA with a degree in Religious Studies.  Shortly thereafter, he moved to Houston to work for a small church in Midtown, where he served as the Associate Pastor over Worship and Small Groups for 4 years.  In that time, Richard married his wife, Abigail, who then moved to Houston to help serve.  After the church was forced by the pandemic to close its doors at the end of 20202, he and Abigail found the Vineyard through a friend.  They both started serving with the Youth group, and in August Richard was hired to oversee our Hospitality Ministry.

Richard now holds two masters degrees from Houston Baptist University – one in Theological Studies and one in Biblical Languages.  He is also the Chaplain and Bereavement Coordinator at Katy Hospice, LLC.  While serving at his last church, he was also a Barista at Retrospect Coffee Bar in Midtown, where he learned how to be really snobby about coffee.  In his free time, he loves camping, playing with his dog, and nerding out on linguistics.

Richard now oversees both our Hospitality and Connections ministries.  That means that if you’re interested in getting plugged into the life of the church through small groups or serving, then he would love to hear from you!

The Latest From Richard Olds 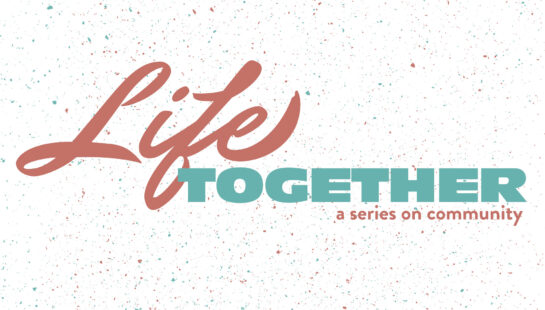 The Baptism of the Lord 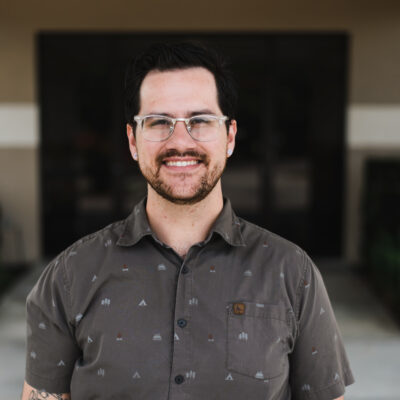 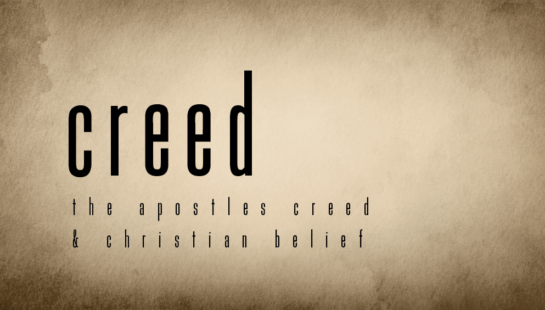 We Believe in the Resurrection of the Body and Life Everlasting 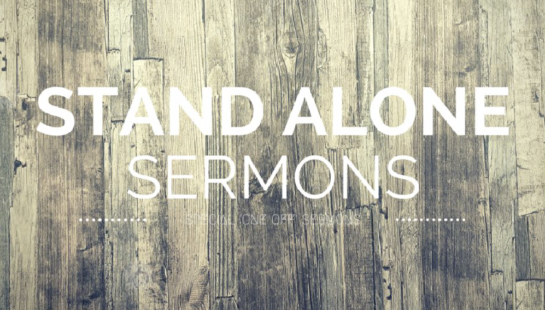